Last week, it was our turn for the Y2 Class Assembly.

We told our audience lots about what we had been learning about in class, including Ramadan and Eid, the artist Kandinsky and our residential trip to Whirlow Hall Farm.

We would like to say thank you to all of our parents and carers who took the time to come and watch us. We really appreciate it!

Well we had a lovely surprise at the end of the week. A lady came into school to give us a book as a special treat for us to take home and keep as part of the SSELP Y2 Reading Festival. We were so excited and couldn’t wait to choose a book to read and keep forever! 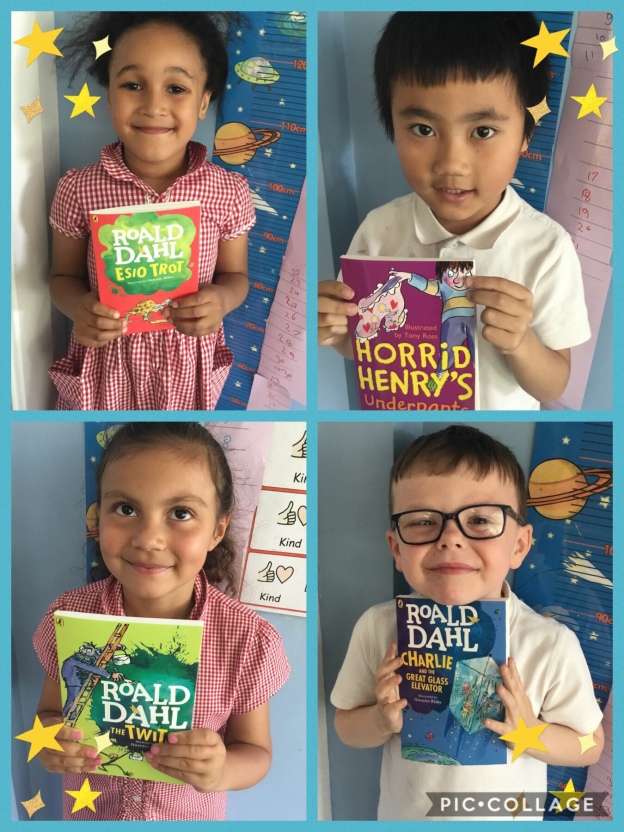 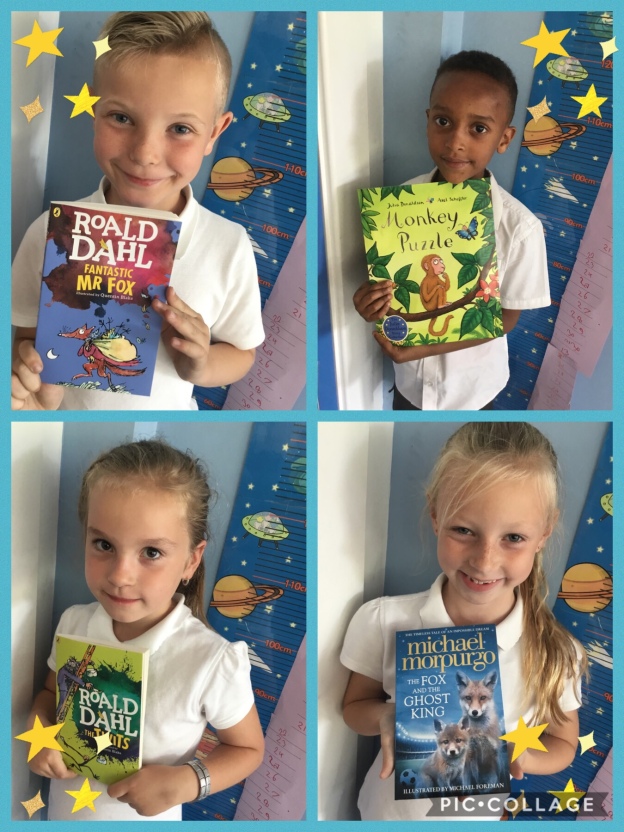 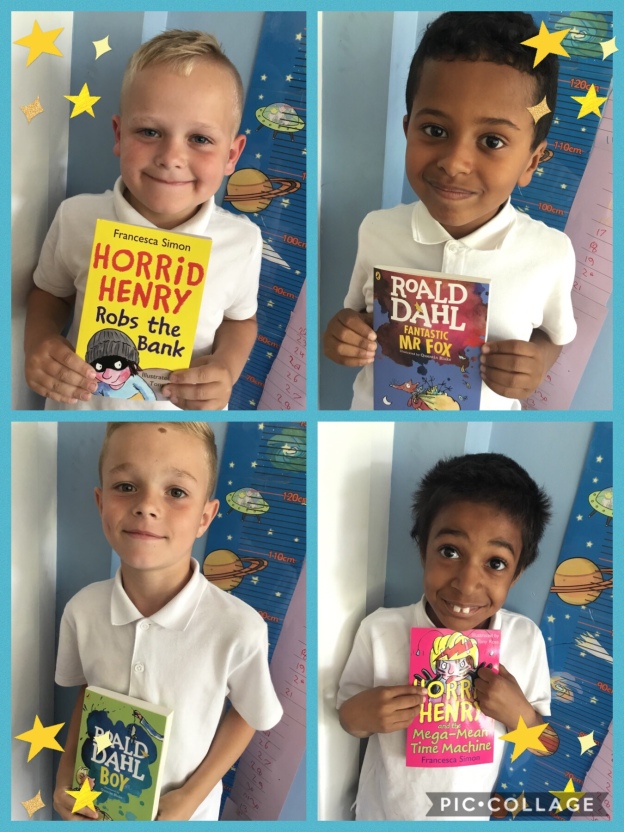 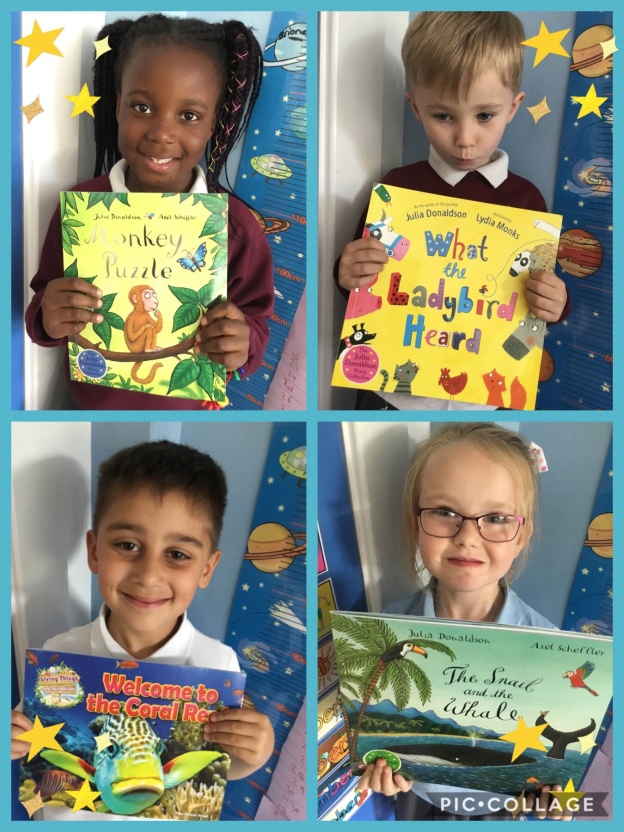 Today we were really lucky as we were able to go to another school to visit an author.

We have been reading the story ‘The Invincibles – The Beast of Bramble Woods’ written by Caryl Hart and illustrated by Sarah Warburton in class and today we walked down to Norfolk Park school to meet Caryl.

When we arrived at Norfolk Park school, we met Caryl and saw just a few of the books that she has written.

Before we got started, we learnt a poem by Eve Merriam called Toaster Time. Can you remember how it goes?

Can you remember the actions too? 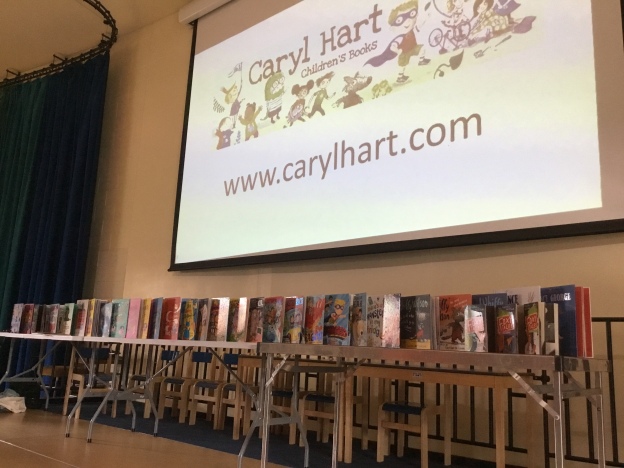 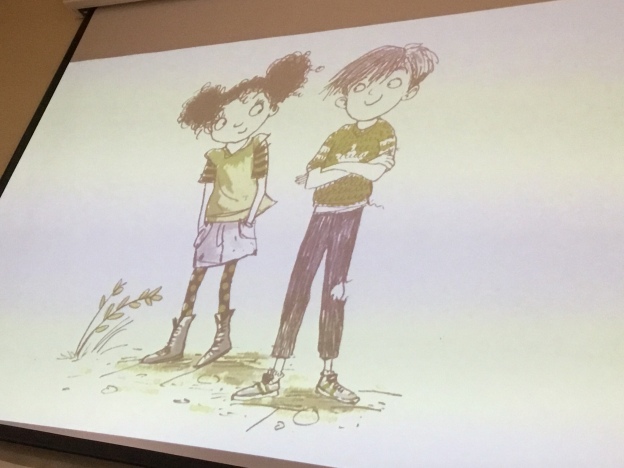 In ‘The Invincibles’ there is a map that looks a lot like Sheffield. Can you spot any familiar places on the map?

Caryl told us that she hadn’t always wanted to be an author and that it was only in the last 12 years that she decided that she would write books for a living. We were really lucky as she read another one of ‘The Invincibles’ book to us to listen to.

We had a fabulous time meeting Caryl today and it has inspired some of us to be authors when we grow up!

Miss Varley has ordered the other books in the series for us to read back at school. We can’t wait to read about what mischief Nell and Freddie Spoon get up to in the future!