The moment we’ve been waiting for since Y2 began, was finally here… time for our holiday to Whirlow Hall Farm!

To say we were excited was an understatement and we couldn’t wait to get started and enjoy ourselves!

When we arrived, it was time to unpack and have some lunch!

After lunch, we were able to go and explore the farm with our tour guides. First up was the pig unit. Inside were lots of piglets of all different shapes and sizes. Some were newborns while others were getting ready to go to market.

Female pigs are pregnant for 3 months, 3 weeks and 3 days.

Pink pigs can get sunburnt really easily so they like to have a wallow in the mud for protection.

Next up, it was time to see the hens. The hens at Whirlow can roam wherever they like. We were lucky enough to be able to stroke a hen too!

There were lots of other birds down at Whirlow too. Do you know what these animals are called? 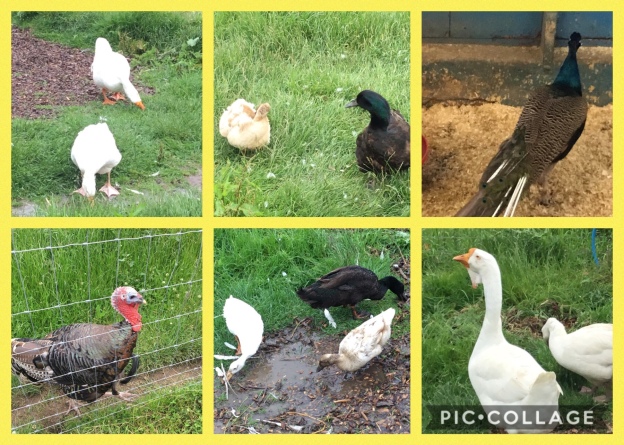 We met Frankie the Shetland pony and gave him a stroke. 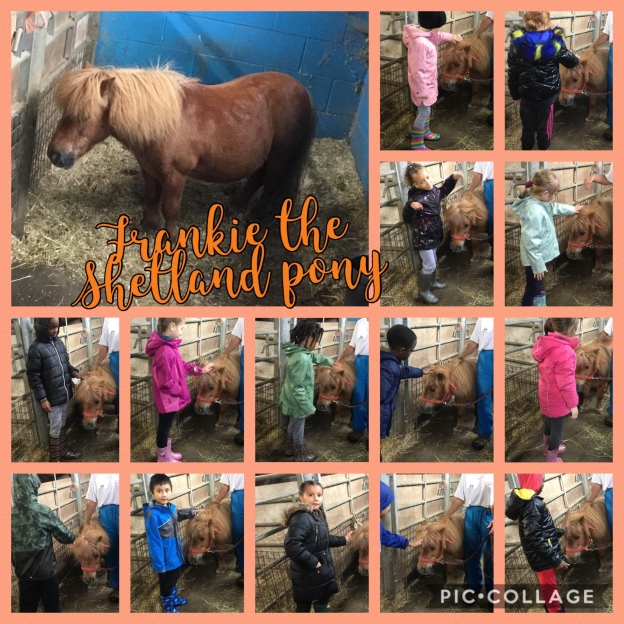 We also met some of the other ponies on the farm.

Once the farm tour was over with, it was time for tea!

After tea, we had a wander around the farm and found lots of different things to do.

Mr Little even brought his dogs out to see us!

Soon it was time for hot chocolate, marshmallows and crumpets before bed! Everyone went to bed, dreaming of all of the lovely things they saw that day.

Everyone was up bright and early the next morning, excited for what the day had in store!

With breakfast finished with, it was time to start with some farm jobs!

First up was feeding the rabbits, guinea pigs and goats! Everyone needed their breakfast and water bottles cleaning. The best bit was pulling out the brushes from the water bottle because the water splashed everywhere and gave us a bit of a shower!

Next up, it was time to groom the rabbits and guinea pigs.

Our final farm job was to go into the hen house to collect some eggs! They are sold on the farm at Whirlow so you can have fresh eggs whenever you like!

Our final job at Whirlow was to ride a pony. The ponies were called Brandy and Ruby and it was so exciting as many of us had never ridden a pony before.

We had to wear a special helmet to keep us safe and a lady called Alison told us how to make the pony turn left or right, stop and start.

To make the pony stop, we had to say ‘Whoa!’

To make the pony start walking again, we had to say ‘Walk on!’

Whirlow Hall Farm was by far the best school trip we have ever been on! We would like to say a massive thank you to all of our teachers for taking us and thank you allowing us to have the best time ever!

This week we had our class assembly and this was our chance to tell our grown ups and the rest of the school what we have been learning about this year. 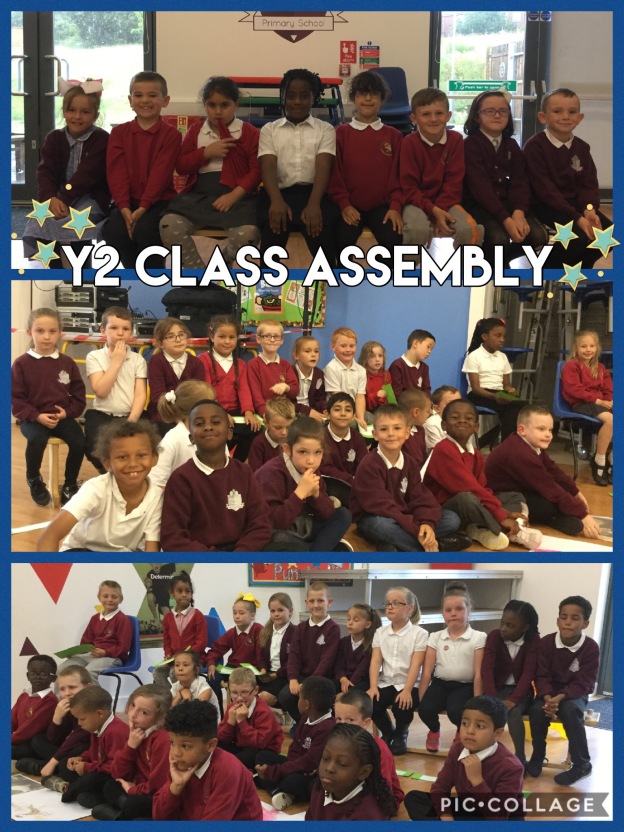 This was our chance to sing some of our favourite songs and tell everyone about our fabulous trip to Whirlow Hall Farm. Click here to see the original post.

Thank you to all of our grown ups for coming to watch us.

Getting excited on the minibus on the way there 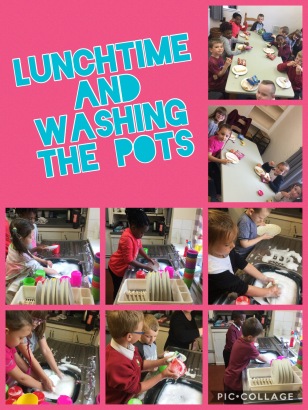 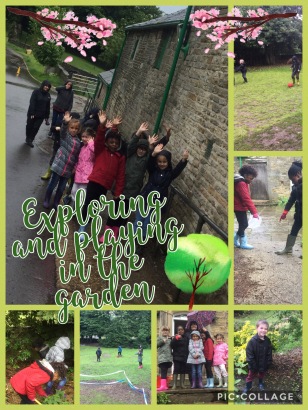 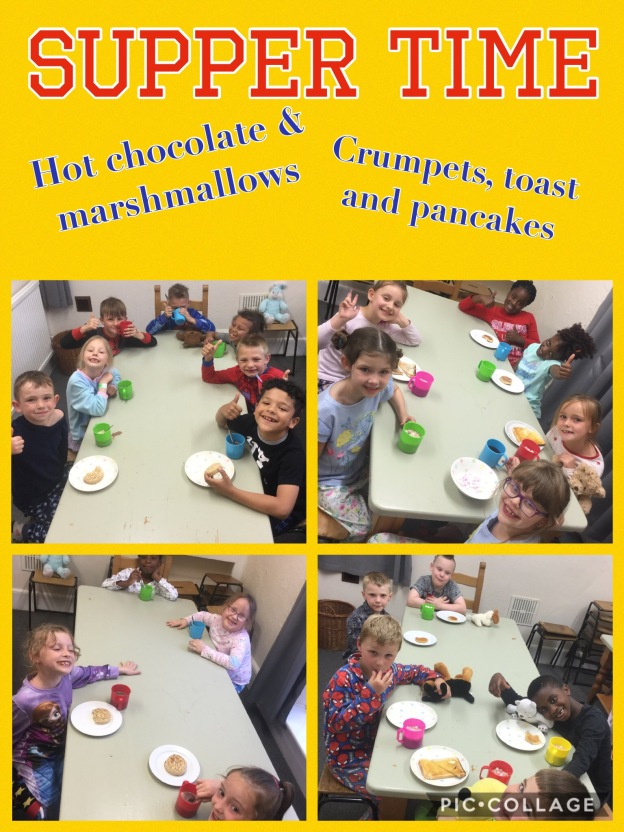 Grooming the rabbits and guinea pigs 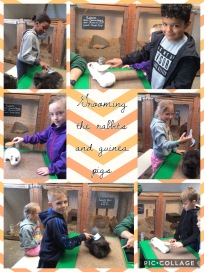 And our favourite part of the whole trip was being able to have a pony ride on Ruby and Bonnie. 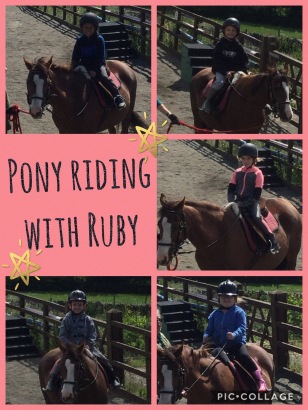 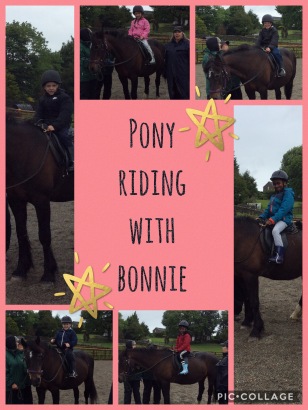 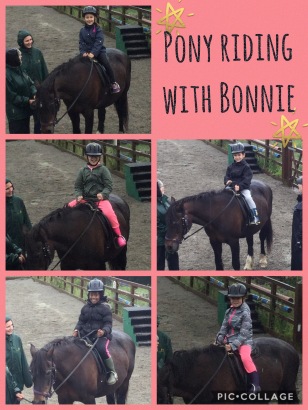 Pearl class would like to say a great big thank you to Whirlow Hall Farm and our 480 sponsor Best Solicitors for making this trip possible. We really have had the best time ever. 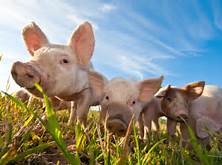 Just a reminder that Pearl class will be visiting Whirlow Hall Farm on their first residential on Monday 5th June and Tuesday 6th June.

Here is a reminder of what you will need:

Keep your eyes peeled for lots of updates on our class blog to see all the fun and activities that we get up to on the farm, including pony riding, egg collecting, grooming animals and a farm tour to name just a few!

Thank you to our 480 scheme sponsor – Best Solicitors – for allowing us to take part on our first ever residential!